NWA Film Commission minutes and financials are available upon request. 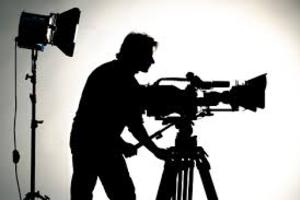 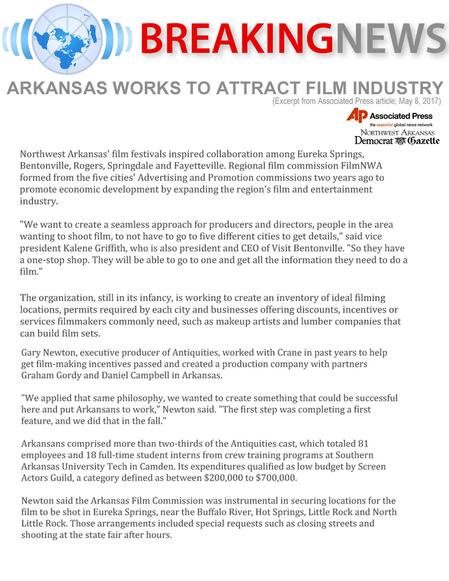 their advertising and promotion commissions. FILMNWA is a collaboration with the State of Arkansas Film Commission

from the academic, film, music, arts and entertainment industry sectors.

Our regional team approach to production provides producers with seamless, easy access to everything the region has to offer. Our goal is to ensure the most efficient, effective and economical production experience possible.

Arkansans for the Arts 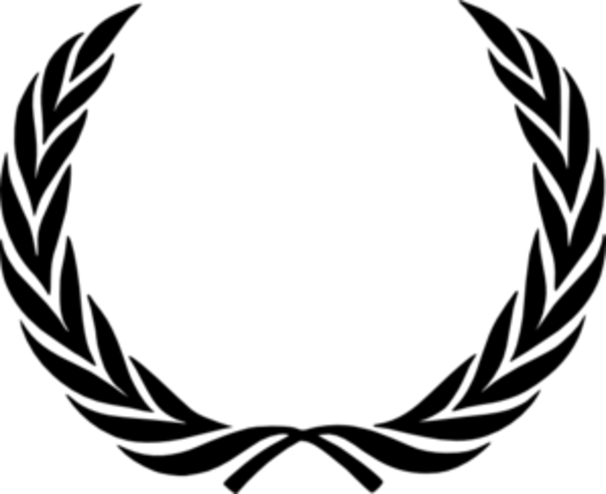