Fayetteville Roots Festival is a five-day, intimate, urban music and food festival taking place late August in Northwest Arkansas. The festival features over 10 music stages and multiple culinary stages and events. The festival features nationally known musicians/bands paired with undiscovered regional and local talent. The Roots Festival is a showcase of many of the elements that make the Fayetteville community and Northwest Arkansas region a beloved cultural hot spot.

We are on a mission: To Improve Lives Through Music. Music is the heartbeat of a community and the Power Of Music Festival was created to make all genres and aspects of music accessible for our entire community. The Power Of Music Festival is a designed environment to foster exchange and collaboration where an emphasis is placed on creating relationships and cultural bonds using music as a handshake. 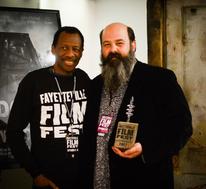 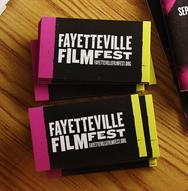 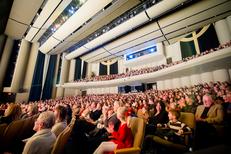 SEARCH THE CALENDAR FOR FILM AND MUSIC FESTIVALS & EVENTS

The Fayetteville Film Fest, now in its ninth year, is an advocate for films and filmmakers as they enter the marketplace. Because we are establishing that groundwork, we are an artistic festival with market potential. We offer a full schedule of panels and other events to compliment the screenings of our films. 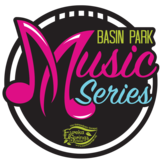 The Bentonville Film Fest seeks to positively and proactively influence filmmaking to ensure the American entertainment industry represents the national audience and the growing diversity of the United States population. As a research-based and action-oriented organization, the Bentonville Film Festival Foundation’s main objective is to provide a platform to significantly increase the commercial value content produced with our mission in mind.

The Bentonville Film Festival is held in May in Bentonville, Arkansas. 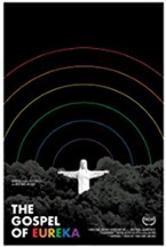