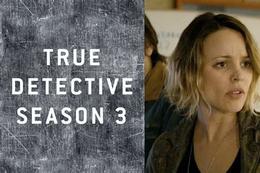 in Fayetteville, Eureka Springs and throughout NWA.

​​That means opportunities for you to sign up as crew, cast, a vendor or production facility and resource. So, if you're interested in becoming part of the film and entertainment scene - click on the links under SIGN UP and get on board. 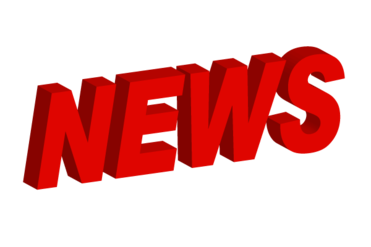 BUILD YOUR CRAFT AND NETWORK: