Qualified film productions will be able to access increased tax credits and rebates due to a new bill that the Arkansas General Assembly passed on Thursday, April 15.

The Arkansas Senate passed House Bill 1743, which will amend the Digital Product and Motion Picture Industry Development Act of 2009 and increased rebates and credits available to production companies.

This legislation amends the existing Digital Product and Motion Picture Industry Development Act of 2009 to allow the Arkansas Economic Development Commission director to offer film production companies when approved applications a tax incentive of 20 percent on qualified production costs. These costs are those “associated with the development preproduction, production or postproduction” of a film, including original music compositions by an Arkansas resident and, the cost to option or purchase intellectual property if that IP was primarily produced in Arkansas or by a resident of Arkansas.

As part of the incentive, at least 75 percent of the film must be produced in Arkansas.

Projects that receive approval for this tax incentive are also eligible for an additional rebate or tax credit of 10 percent for select payroll needs. This tax credit will be for the payroll of below-the-line employees who are full-time Arkansas residents. These employees are those involved in the film’s production, including casting assistant, costume design staff, gaffers, grips, location managers, production assistants, set construction workers and set design staff.

To be eligible for this additional tax incentive, the production company must spend at least $200,000 as part of the project within a six-month period.

According to the bill, “state-certified” productions will be given an additional 10 percent tax incentive for payroll for Arkansas residents who are below-the-line employees or veterans. This incentive will also apply to expenditures paid to veteran-owned small businesses for qualified costs.

The maximum tax incentives that can be claimed is 30 percent of the total qualified expenditures.

Through this bill, the legislature also amended the existing law to allow for a tax credit of 20 percent for postproduction costs. This provision also allows for an additional 10 percent tax incentive for below-the-line employees who are Arkansas residents or veterans. To qualify for the additional tax incentive, companies must spend at least $50,000 within a six-month period as part of postproduction.

The maximum tax incentive for the postproduction section is also 30 percent. 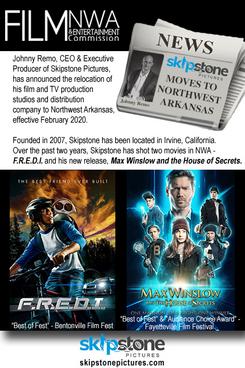 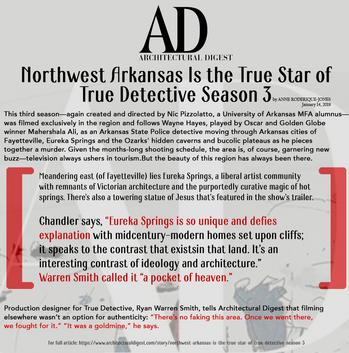 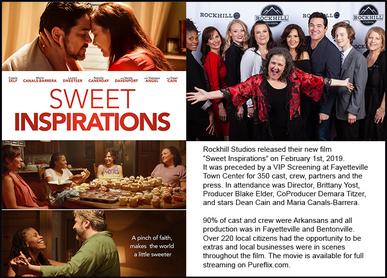 Read the full article about Fayetteville and Eureka Springs:​https://www.architecturaldigest.com/story/northwest-arkansas-is-the-true-star-of-true-detective-season-3 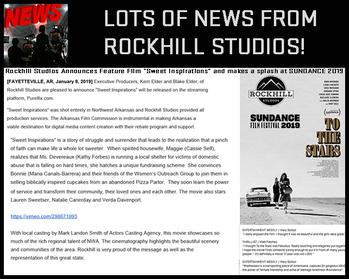 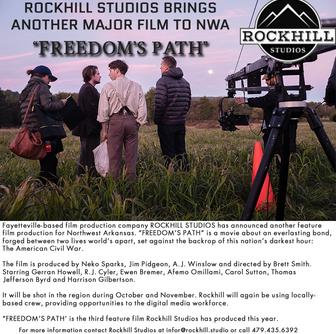